Andy McCormick, Managing Director, of RedkiteCRM muses on the history of Microsoft Dynamics and its impact in the Housing Sector 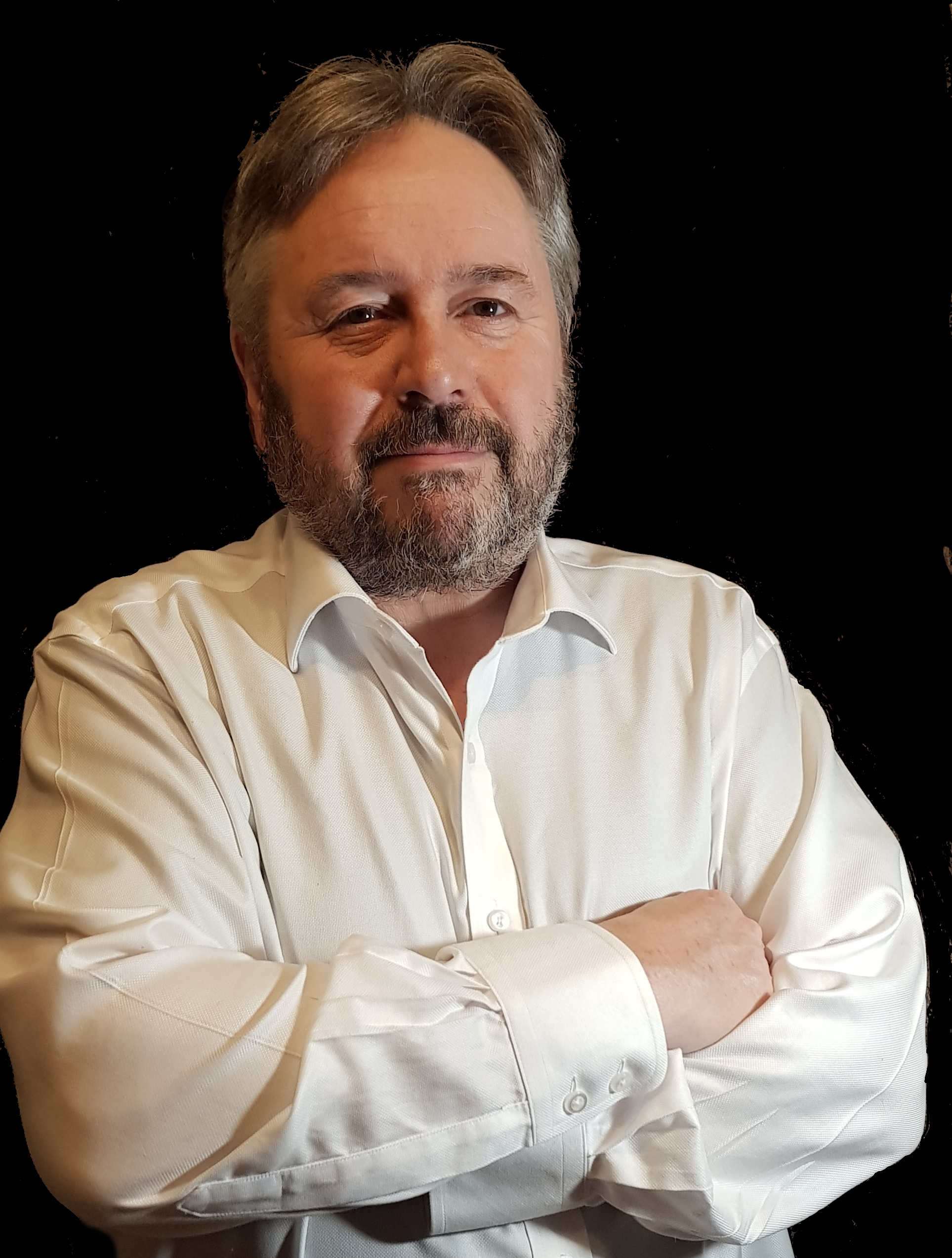 Andy is Managing Director and Co-founder of RedkiteCRM Ltd.  He has extensive experience in both the implementation of Microsoft Dynamics and also of the Housing Sector

It’s been 17 years since Microsoft Dynamics was first introduced and many people, myself included, missed the launch of Microsoft CRM (as it was called then) version 1.0 as it singularly failed to grab anyone’s attention.  Fast forward to Microsoft CRM 3.0, which was the first version people started to take seriously, this version was also the one that started to turn the heads of Housing Providers.  All of a sudden they could see the potential of a solution that could replace those costly off the shelf packages which managed one or two areas of the business or the complex spreadsheets used to run key processes. It looked like Microsoft CRM had arrived.

Early trail blazers in the housing sector were keen to adopt a Microsoft solution for a number of reasons. Firstly the licenses were very cheap (these were the golden days of charity pricing for registered social landlords), it also fitted in to a ‘Microsoft First’ IT strategy, most importantly, the product offered a flexibility that few other applications had, with its configurable interface and extremely flexible SDK.  Those early trail blazers in Housing who dared to try something new often became advocates for Microsoft CRM, but not every implementation was successful.  Despite this more and more housing associations started to take note and consider whether Microsoft CRM could benefit their business and be introduced into their IT ecosystem.

Initially the business application for Microsoft CRM were primarily to manage customer interactions in the call-centre, it was also used to manage more complex processes such as a complaints or ASBs but by and large this was to be the extent of the processes it managed.  The more complex processes such as repairs, rent management and remote working remained with other more traditional systems; the appetite to change simply was not there. Data, always the key part of any project, was more often than not passed from the housing management system into Microsoft CRM with only amended contact details being passed back to any of the other systems.

However things took a leap forward when Microsoft CRM version 4.0 was released. Microsoft introduced a number of new features into the application but the most important of these was support for multi-tenancy databases, this advancement was to pave the way for how Microsoft CRM was to be deployed to the cloud in later versions.  Initially it meant that multiple instances of CRM could be configured on the same SQL server meaning environments could be set-up relatively easily for development, testing and training.  Suddenly organizations had the means to quickly rollout functionality at a fraction of the cost and time it previously took.

Over the next few releases Microsoft introduced more enhancements to the user interface and to the development tools available but the biggest advance was to move Microsoft Dynamics (as it had then be renamed to) into the cloud and enable easy integration to other Microsoft cloud services including SharePoint, Exchange and Office365.

However implementing Microsoft Dynamics was not without its challenges with the application’s greatest strength – flexibility, being its biggest weakness.  Sometimes the initial requirements were too complex which inevitably lead an overly complex user interface and poor user adoption.  In other cases the reverse was true, too little thought was given to the initial design resulting in the development of application ‘cul de sacs’ where the existing design stymies future development.  In both cases the only outcome was to either unpick certain elements of the initial implementation and re-configure or, if this was not possible, a complete re-development was called for.  These early mistakes, although painful, made both the housing organisations who were implementing Microsoft Dynamics and the partners assisting them far more savvy with future enhancements and implementations.

Roll on to the present day, all new Microsoft Dynamics deployments are now cloud based and the shiny new add-ons, such as resident portals and mobile working are common place.  Trailblazing housing associations, who have implemented Microsoft Dynamics to its fullest extent, are now looking to where next to take Microsoft Dynamics and the obvious area is to fully replace traditional housing management systems.  But is this a step too far?

Not really.  The evolution of the early Microsoft CRM application into a highly configurable and powerful system means that it can certainly be used to manage much more complex processes than in the early days.  Some larger housing associations are already taking tentative steps to replace their Housing Management Systems with Dynamics CRM at significant cost.  But is this next step only for bigger, cash rich organisations?  Not necessarily, Microsoft partners are beginning to create off the shelf additions to Microsoft Dynamics that allow the product to be tailored for more complex processes.  Combine this with Microsoft’s commitment to tighter and tighter integration with Business Central (a cloud based financial management application formerly an on-premise package known as Microsoft NAV), and suddenly all the necessary pieces are in place for Microsoft Dynamics to  replace some, if not all, of the processes formally the preserve of housing management systems.

About RedkiteCRM
Our approach
In the News
Explore our Solutions
Jobs

About RedkiteCRM
Our approach
In the News
Explore our Solutions
Jobs